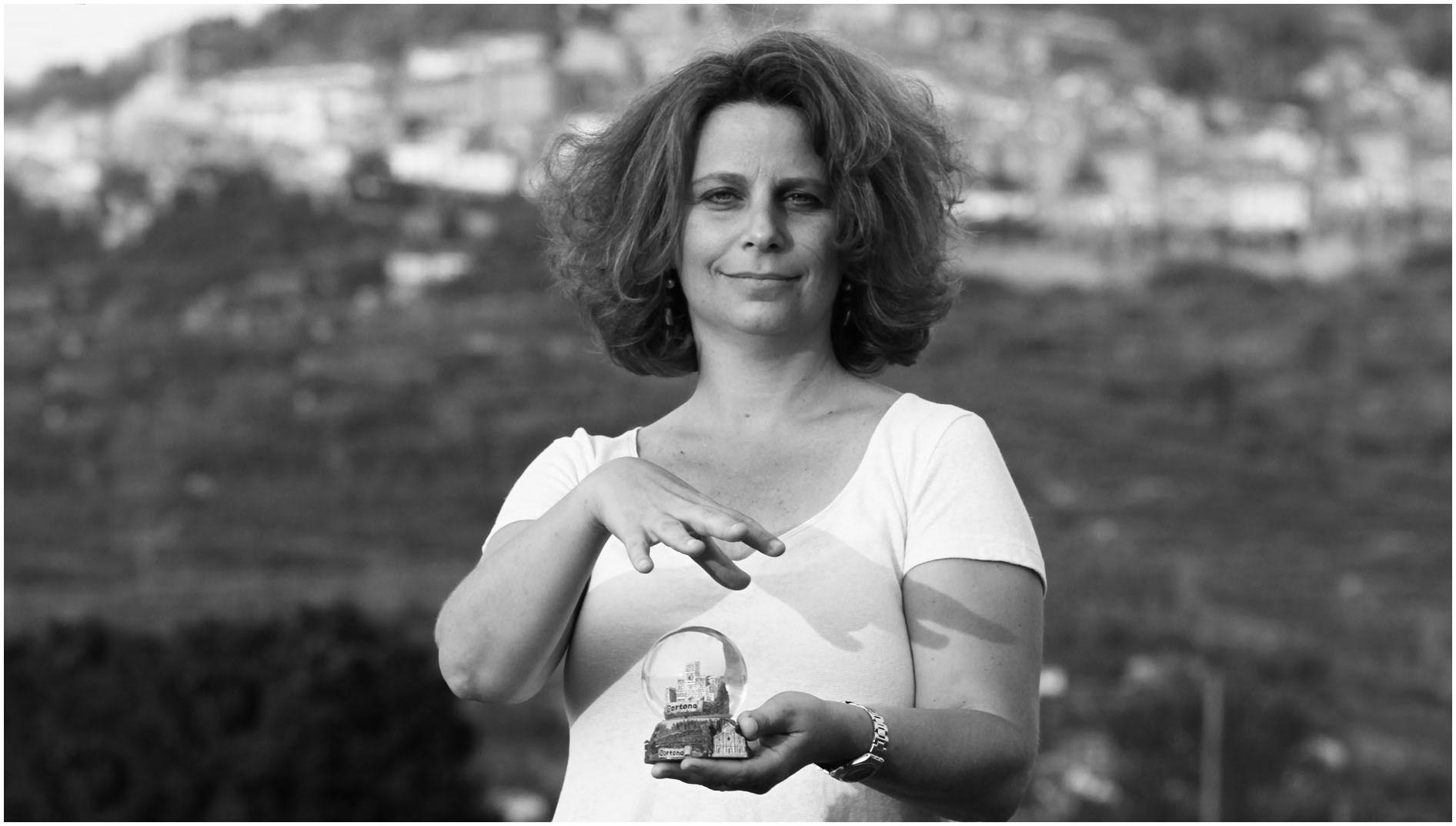 Raised on a farm in Kansas, Sarah has lived in Italy since 1988. Together with her family, she has spent these years between Milan and Cortona, the town where The Genius of a Place was filmed.
Before becoming a filmmaker, over a span of 22 years Sarah covered a series of roles including Director of Corporate Affairs for Citigroup in Italy. She developed the bank’s Italian program of Corporate Social Responsibility premised on a sense of shared responsibility and participation. She was among the first in Italy to pioneer employee volunteering initiatives.
Sarah is the mother of four children. Motherhood made her more acutely aware of the world we will consign to future generations. After the birth of her fourth child, she decided to leave the bank with the intention of finding new ways to apply her professional skills. 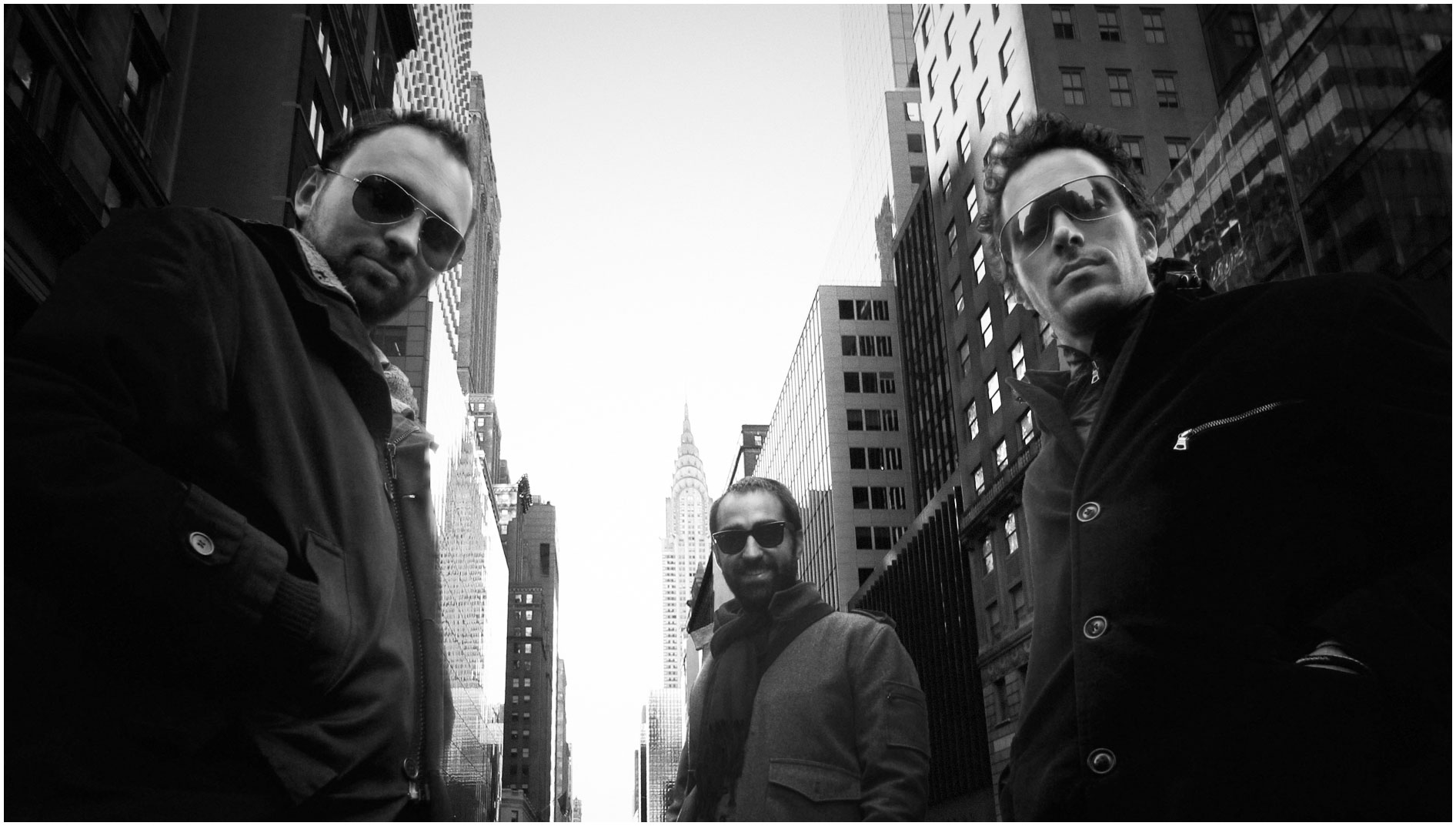 OLO creative farm was founded in the historic center of Como, Italy in 2005 by Mattia Amadori, Andrea Corti and Max de Ponti.
From music videos to documentaries, commercials, projection mapping, visuals and video set design, OLO creative farm creates every type of audiovisual work with strong narrative traits.
Interactivity plays a key role in the experimentation of the group, which focuses much of its work on finding new ways to help technology grow a bit closer to the human being.
A project such as The Genius of a Place has allowed OLO to explore the fascinating world of documentaries, a form of expression that today seeks to entertain but above all to convey important messages to society at large. 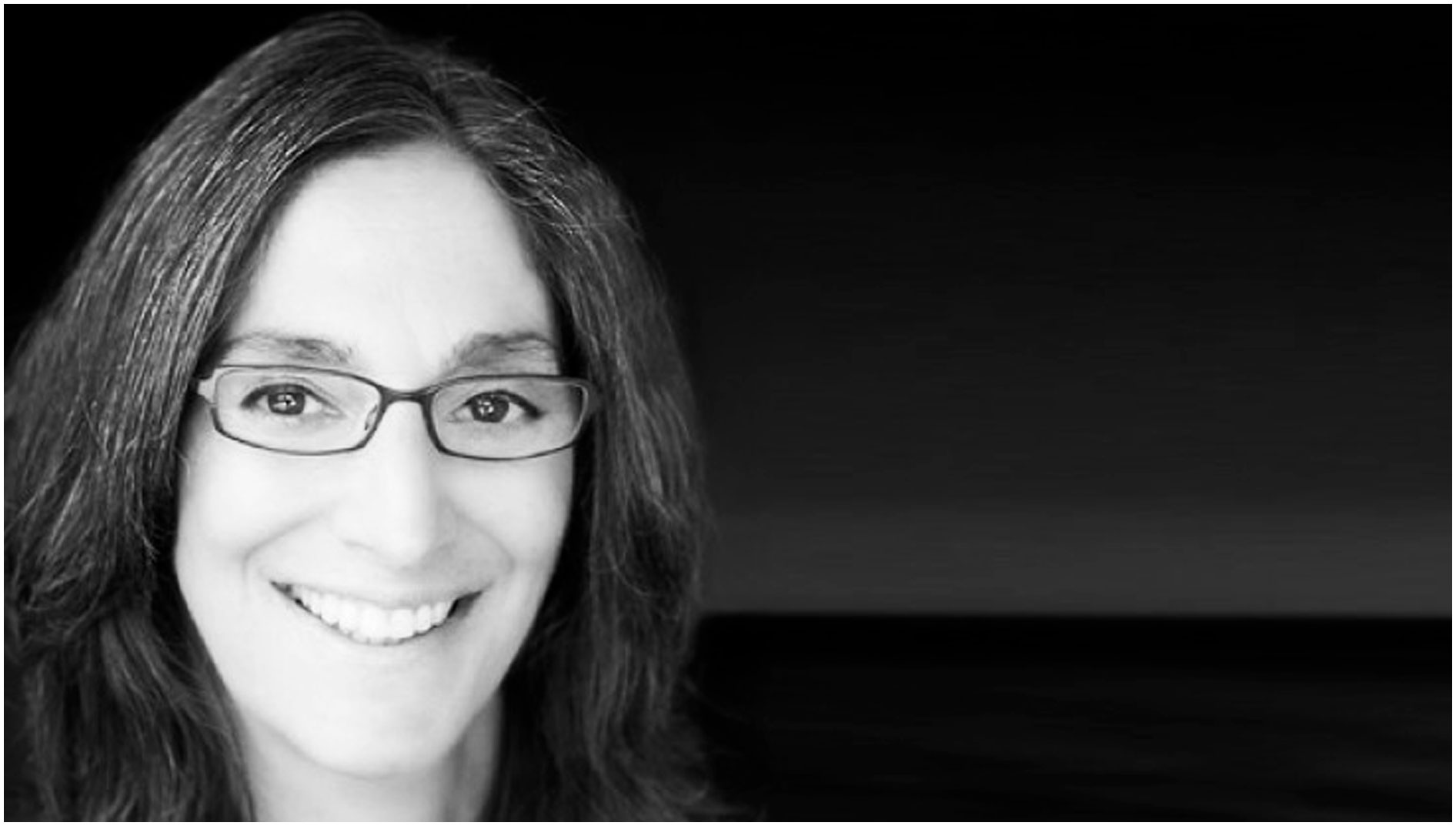 Miriam Cutler is an award-winning American composer best known for her work on documentary films, the realm of cinematic expression to which she chooses to apply her talents. In recognition of her contribution to this sector, in 2013 she was inducted into the Documentary Branch of the Academy of Motion Picture Arts and Sciences.

She began her musical career as songwriter and performer in a series of bands. She also co-produced albums by such artists as Joe Williams, Nina Simone, Marlena Shaw and Shirley Horn. Beyond her composing work, she is frequently invited to hold Master Classes and to participate on juries of prestigious festivals such as Sundance, The Film Independent Spirit Awards, The International Documentary Association Awards, and the AFI Film Festival Awards.

A long time board member of The Society of Composers and Lyricists, Miriam is also a film expert for the USC/US State Department’s American Film Showcase.

For other information visit www.miriamcutler.com. 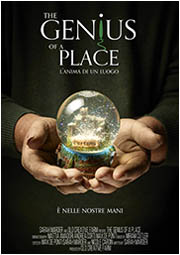 This documentary film helps us see the "genius" of the places around us: their strengths, their difficulties, their hopes.

It's a film recommended for anybody that has at least one place of the heart. 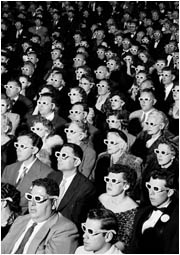 Our relationships with others contributes to our affection for our places. Watching this film together with others enhances the experience, creating an occasion for sharing thoughts, ideas and reflections.

“Conservation is a state of harmony
between men and land.” [Aldo Leopold]

2017 The Genius of a Place - All Rights Reserved